The past several months have seen more political, social and economic instability than any time in recent memory. Non-stop coverage of the COVID-19 pandemic has given way to the Black Lives Matter movement, spurred by systematic racial injustice and the murder of George Floyd by Minneapolis police.

One constant is the consumer need for news. Now more than ever, people have a keen interest in tracking domestic and world events as they unfold and often directly impact their daily lives.

This uptick in news interest combined with blanket cancellations of live sports and scripted programming has thrust the ad marketplace into a chaotic arena. Advertisers, agencies, publishers and networks are on their toes.

Advertisers have had no choice but to pivot in response to economic devastation, making huge concessions in spending across the board. The year over year comparisons are stark - April saw a staggering 35 percent drop in spending compared to 2019.

Travel, Restaurants and Retail categories have been the hardest-hit and made the biggest cuts. The other biggest spenders historically (Automotive, Tech and Financial Services) have also pulled back, leaving networks and publishers struggling to fill once-coveted inventory.

The news segment, however, is posting gains. News publications saw record-breaking numbers in the month of April as consumers devoured local and national reporting.

A Fine-tip Brush: Communication During Crisis

If media spending represents the size of the canvas, advertising creative is the painting itself. Smart advertisers are using a fine-tip brush to craft their messaging. For those that haven’t cut spend, 92 percent have adjusted their messaging since the onset of COVID-19. Rightfully so, brands want to let customers know they care, causing a sharp drop in hard selling and an increase in sympathetic messages.

Some brands have changed or added to their value proposition. Nike began using their manufacturing power and raw materials to create face shields for healthcare workers. They have now pivoted again, launching their “Just Don’t Do it” campaign taking a stand against racism.

Fashion brands like Ralph Lauren and Reformation are producing cloth face masks, and LVMH has converted its perfume facilities to make hand sanitizer. Others have pitched in by donating media impressions to nonprofits to help amplify their important messages.

To support these efforts with timely creative, agencies have culled together archived footage, and even shot video from their homes. On the flip side, ads with people laughing in crowded bars, on cruise ships, or generally humorous tones were quickly pulled for lack of relevance.

Advertisers must stay responsive to changes in consumer attitudes and society at large. June already looks different than May, which looked different than April, and so on. The picture may change drastically by the end of the year.

Spending increases are projected to start over the summer and leading up to the presidential election in November. Categories that were forced to cut spending are expected to re-enter the marketplace in the third and fourth quarter as a “new normal” emerges.

Brands that maintain or increase their presence during times of crisis secure long-lasting market share once it passes (Nielsen). What you say and where you say it matters now more than ever. Advertising reflects our collective lives and the times we live in. It should do so well. 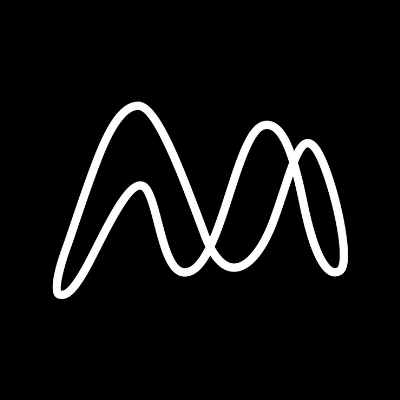 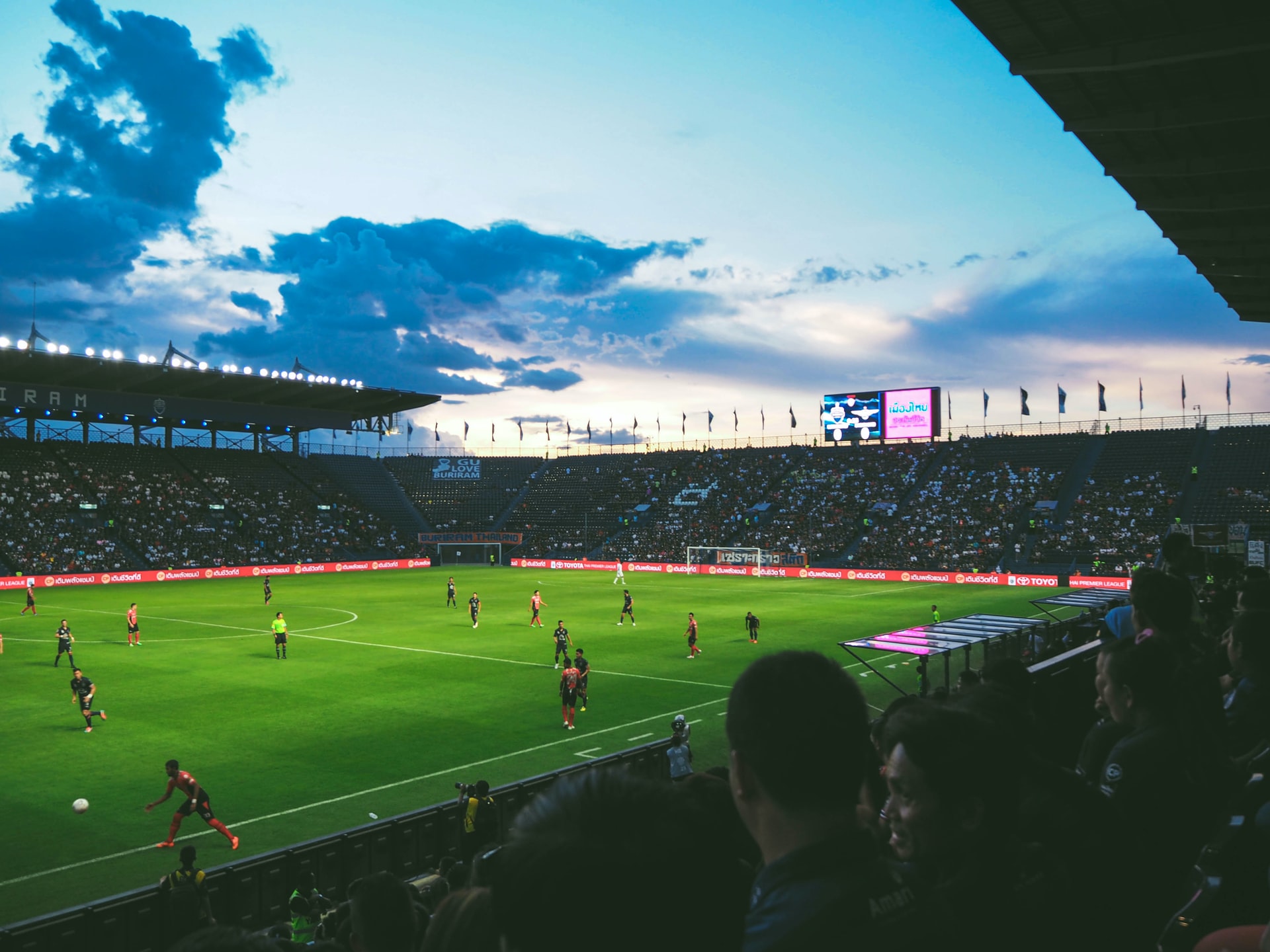 Content-starved fans are getting their fix through social, live streaming and 'historical' content online. 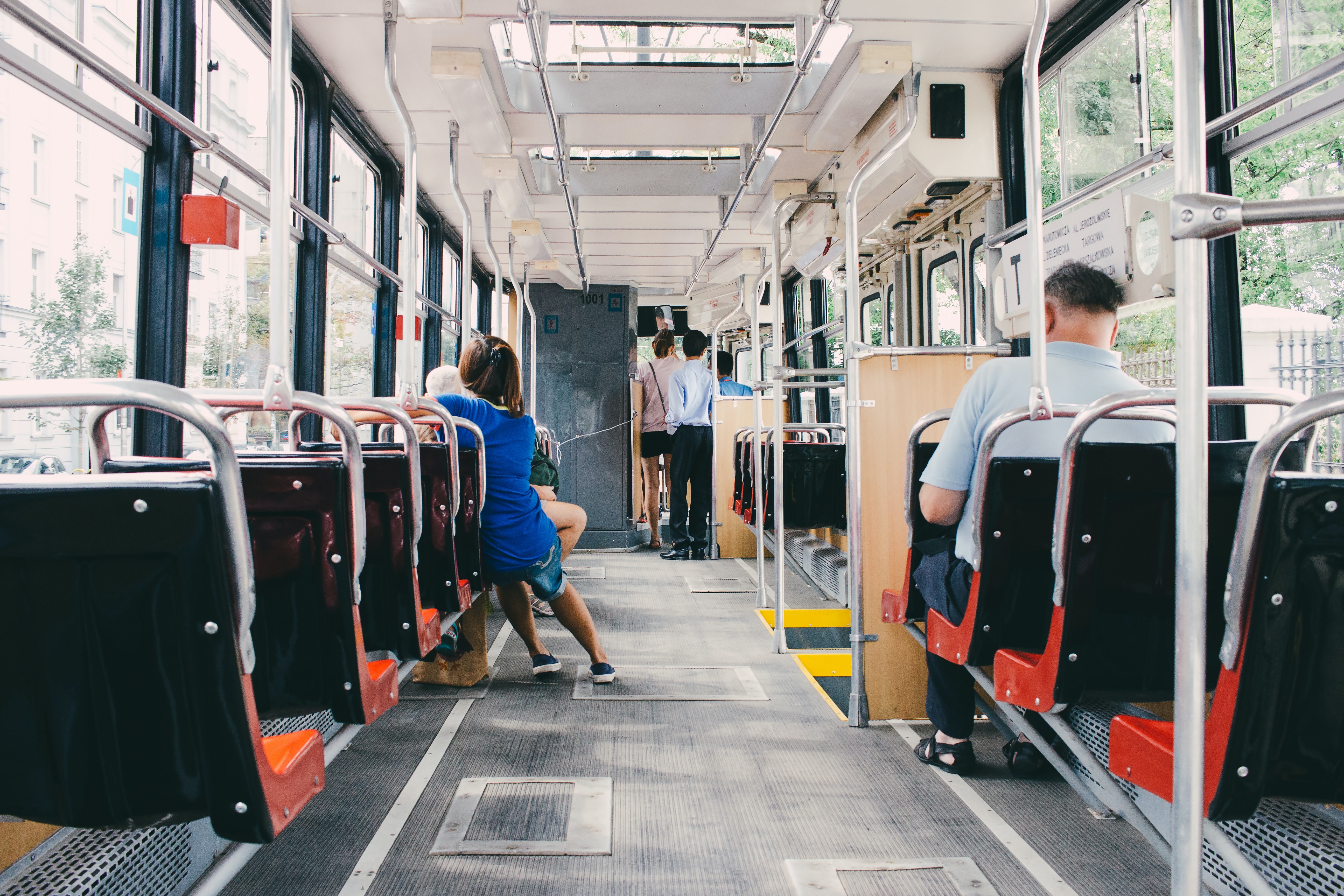 People are commuting in new ways as lockdowns lift

Walking, biking and rideshares are up in major cities across the country. 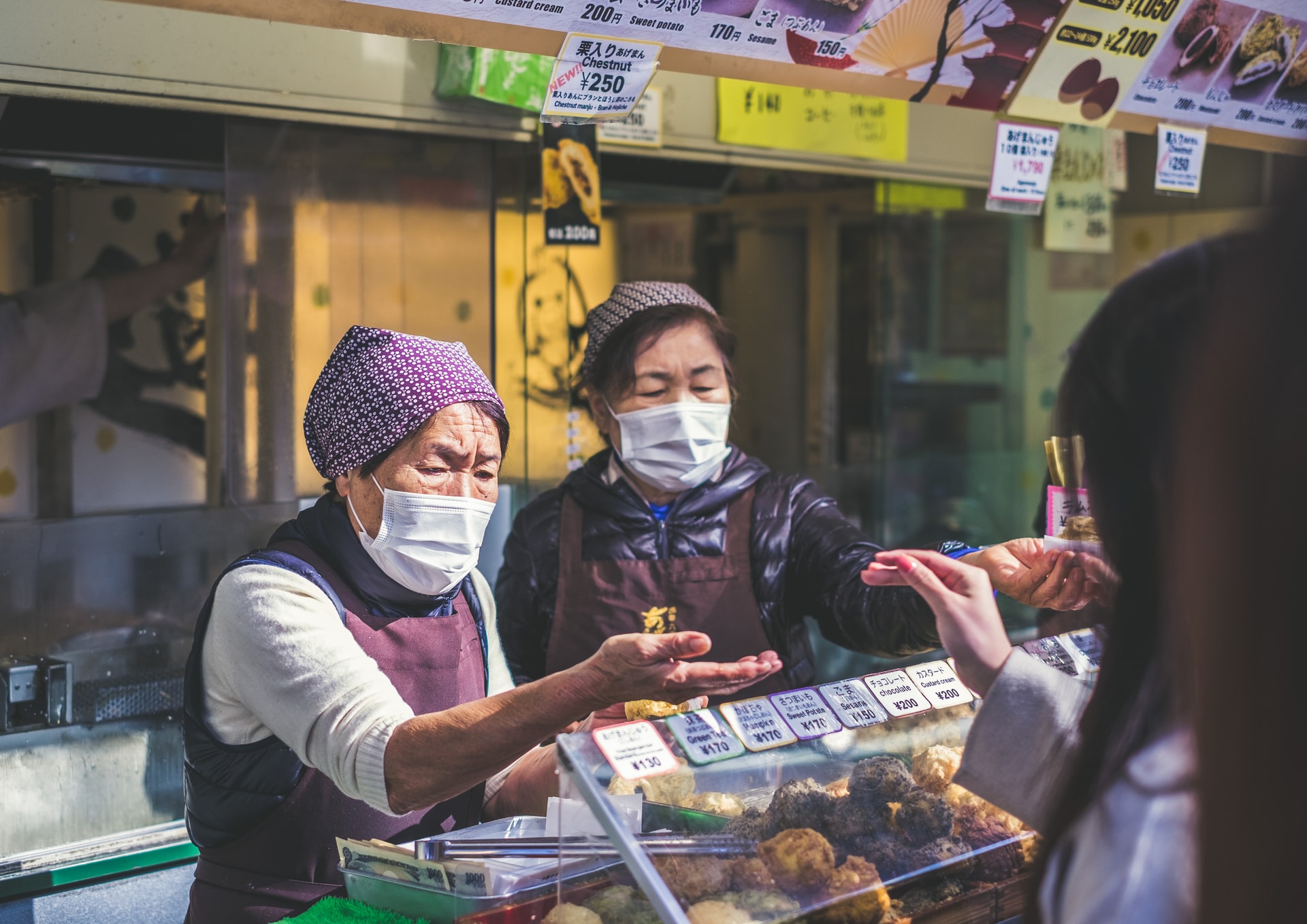